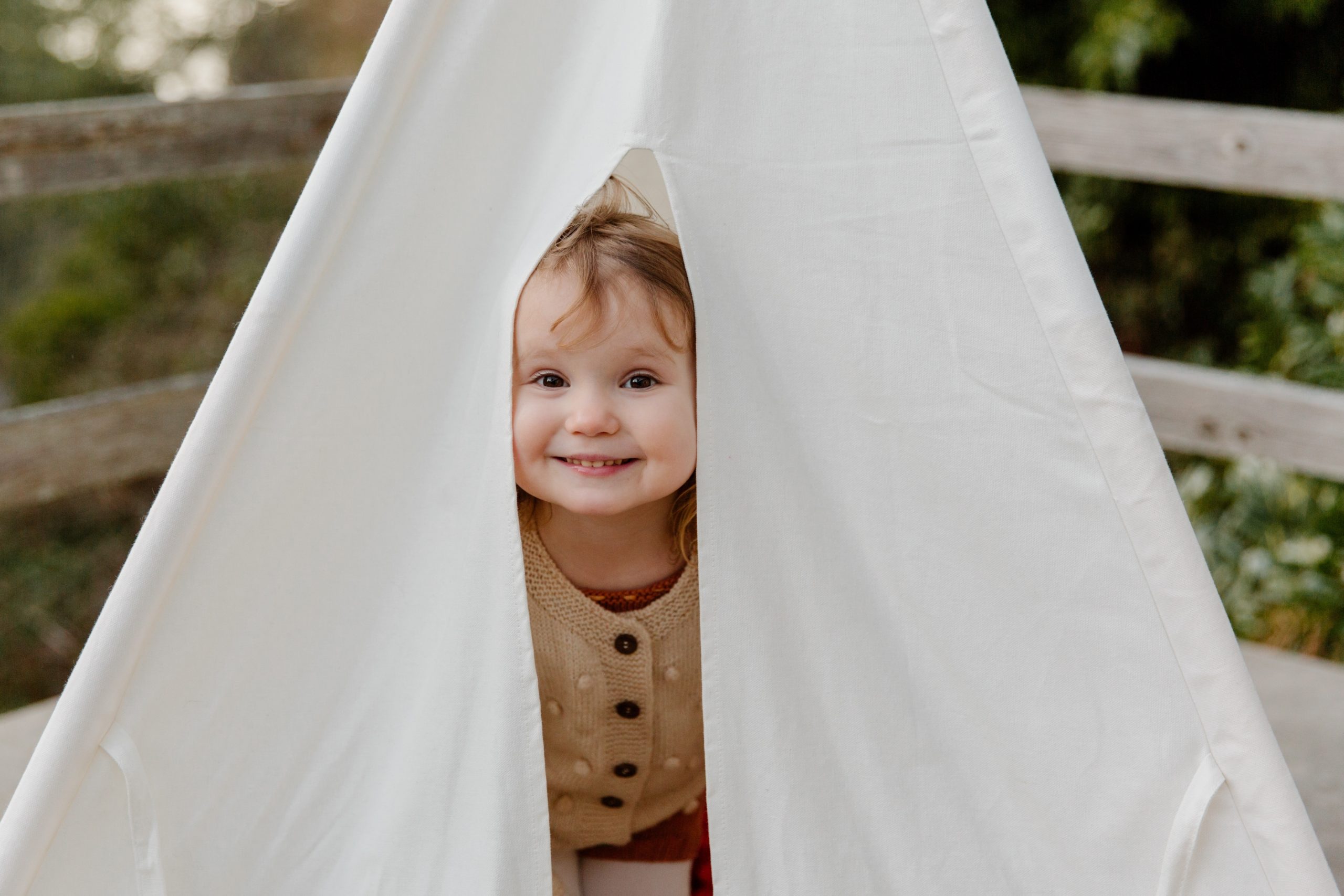 Naughty Behaviour May Not Be The Issue

When your little darling suddenly transforms into a raging, disobedient whirlwind we might be too quick as parents to classify this as simply naughty behaviour.   There may be something going on however, that you as a parent, need to help sort out.

My son is in Year 1 at school. He’s a summer baby and is therefore only just 5-years-old. One evening, last week, my little ray of sunshine came home and proceeded to swipe all the heads off my geraniums with a spade. Excellent! He completely massacred them. It was an intentional act to upset me (because he has spent the summer looking after them as he knows they make me happy). He then began pushing his 3-year-old brother about and continued throughout the evening being aggressive and disobedient. He was obviously screaming for attention.

Why The Change In Behaviour?

I was concerned about why there was a change in behaviour, but I needed him to know that what he had done was wrong. He lost ten stars on his sticker chart for the naughty behaviour and was made to apologise to his brother. I then backed up the ‘punishment’ with lots of positive 121 attention and asked him if everything was all right at school. He mentioned the names of a couple of kids who were chasing and teasing him. Now, I’m a reasonable mother (I like to think!) and understand that it is hard to obtain an accurate picture from a little boy who can’t remember what he had for school lunch that day. However, convinced that something must be a bit askew, I decided to ask his teacher for a quick chat. I’d email the school and arrange an appointment.

A sudden change in your child’s behaviour should always raise alarm bells. Metamorphosing from a sweet, happy child into a raging, spade wielding crazy boy cannot be explained as simple naughty behaviour. There had to be a reason – nothing had changed at home; thus, it was natural to assume something was happening at school.

He had no issue going into school, as usual, the following day. However, at pick-up time, he said: “Today was a good day as no-one tried to hurt me.” I turned on my heel and went straight back into school. I abandoned my ‘email the school’ approach within a split-second, and I sat down with his teacher there and then.

Nip It In The Bud

His teacher was lovely and declared that all playground staff would be informed.  Extra care would be taken to ensure my child was happy at playtimes and that no misdemeanours were occurring. She assured him that he must speak to an adult whenever he felt concerned. I felt 100% reassured and glad I decided to ‘nip it in the bud.’ It might be just an incidence of the game of ‘chase’ going wrong, or maybe a case of my boy being too sensitive.  But it could be bullying, and thus, quite rightly, everyone needs to be vigilant. No child should worry about playtimes at school, especially when they are only just 5-years-old.

All young children go through periods where they are unhappy or generally worried about something that they cannot verbalise. It is our job, as parents, to be aware that when they act out of character.  The resulting naughty behaviour may actually mean something is probably a little wrong in their world and they do not know how to handle it. The teacher advised my little one how to say no to being chased in the playground and what to do when something was happening that he didnt like. I backed it up by telling him that he should always talk to her if he were feeling worried or sad.

Determine If Your Child Is Feeling Worried

Here’s a list of other behaviours that your child might display if they are feeling worried about something:

Looking At The Bigger Picture

My son needed me to step in and help him out, and I know that he was happy that I did. In his head, there was a big issue, but I had made it go away. If I had reacted to the geranium swiping naughty behaviour by yelling and had not looked at the bigger picture, I believe I would have been coming home the next night to smashed up toys, more dead plants and general disobedience. More importantly, my son would still have been unhappy, worried and upset.

Next time your child transforms into a raging machine or a clingy kid, think about why. Then, don your super-hero cape and sort it out for them, because that’s what we are here to do.