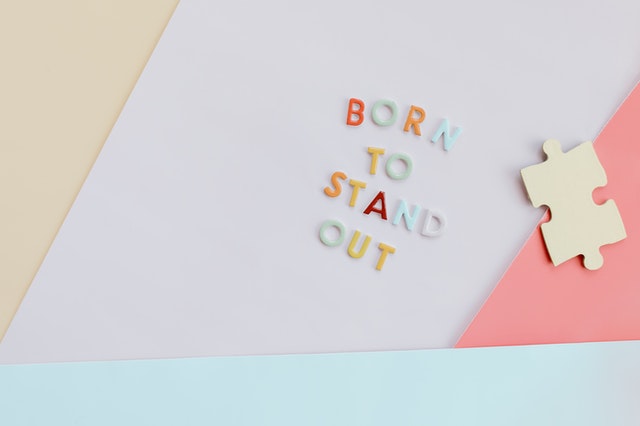 Children With Autism – What You Need To Understand.

Autism Spectrum Disorder is a vast spectrum and presents itself in many ways. What can you learn when working with children with autism?

Children With Autism Are Complex

After entering the childcare industry over 6 years ago with very little knowledge or understanding the autism spectrum, it felt wrong that I had reached adulthood without possessing any concrete information about the very complex condition.

Six years later, I have gained a real awareness of how many children and their families are affected by Autism.

My first role involved caring for children and young people who were diagnosed to be on the ‘severe’ end of the spectrum. It was very hard to gain a perspective on what to expect. It was a real eye opener.  There I was, on day one – having my first real experience of seeing children who were rocking back and forth; flicking their fingers vigorously in front of their face; who would make strange noises at random moments; who would repeat words back to me.  It was a little unsettling at first, because I did not know how to communicate with these wonderful people, and they did not know how to communicate with me. If it was puzzling for me, it was 100 times more puzzling for them.

To be able to communicate with children on the spectrum, you first need to be able to understand them. I needed to figure out why they covered their eyes with a blanket; or why they touched every object they passed. Imagine standing back-to-back with someone you know, and then getting them to draw an every-day object without saying what it is. This will give you perspective of how crucial it is to be able to communicate. There are other ways to communicate of course: Finding alternative words to use and using other senses.

To the uninformed person, covering your eyes could be portrayed as rude. For children with autism they may cover their eyes because there is too much going on around them to be able to process or cope with. They may be close to breaking point, therefore an ability to shut out their often-extreme senses is a necessity, and a coping mechanism in avoiding potentially challenging behaviour.

When a child or young person reached a tipping point in being unable to control their emotions, it was hard for me to witness because I had never been in a position to see it before. Their behaviour can be manifested in many ways – and were usually random and totally out of the blue. Why? I often questioned whether I had caused it. They were fine a minute previously. Yes, they may have been seemingly fine, but children with autism have a proverbial jug inside their heads. Everyday occurrences we all take for granted can take longer to process – which can consume huge inner effort and resources. If this jug fills up and spills out – their ability to function decreases. Jugs could spill at any time. And I needed to understand this.

Workshops and reading books on the subject are great, but I learnt 90% about autism by being with the children daily. It is about observing, playing, chatting and laughing together.  This approach has been invaluable in increasing my understanding.  In-turn, it helped me provide the children with the best possible care and attention they needed. With the combination of ‘on-the-job’ experience, self-research and professional development, it became a lot easier to understand children with autism and the challenges they, and their families face.

Its The Simple Things That Count

For children with autism, it is important to remember the small things because this is what they may need for their ‘jug’ to reduce. Simple things, like remembering they may need extra time to process everyday events we all take for granted – such as a request to tidy up the toys. This may take 30 extra seconds to process and therefore action, than somebody not on the spectrum. It may even take an hour. The important thing is to not bombard them with too many instructions all at once. They require patience from others for an effective two-way communication channel to exist.

Children With Autism Can Provide You With Priceless Moments

Entering their world is joyous and challenging at the same time. The awareness of the spectrum disorder as a whole is slowly gaining the attention it deserves thanks to the great work that charities such as Child Autism UK does. Just being able to connect with children with autism and having a little say in developing the lives is priceless.