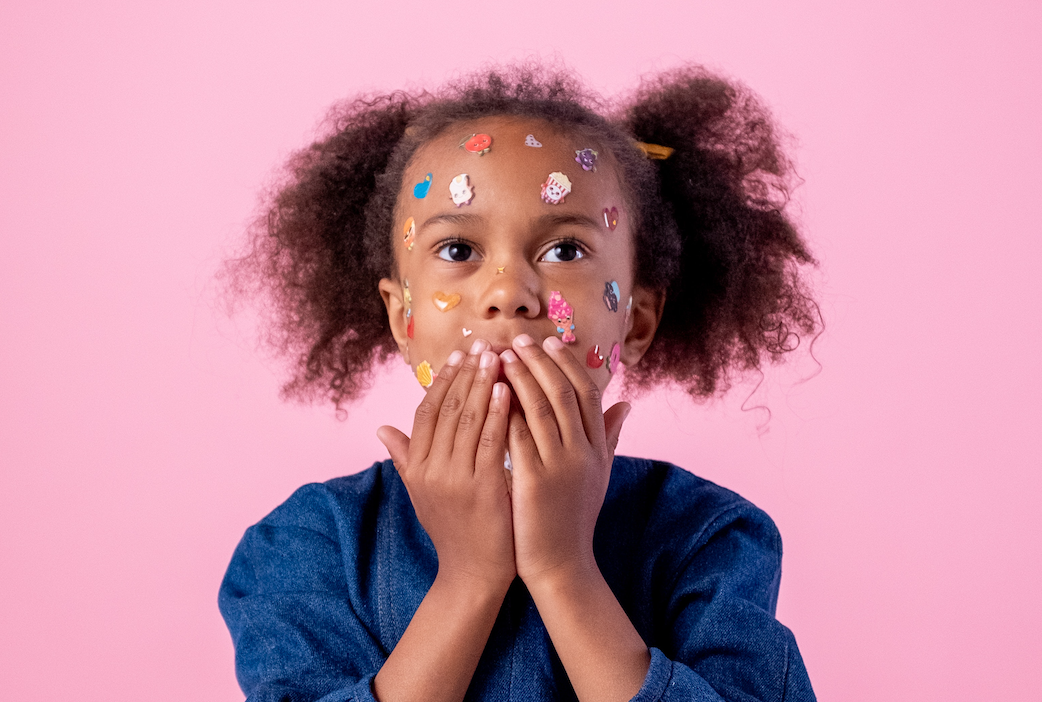 What you say in front of your child matters and if you don’t mind your language, then they can often mind it for you!

My 4-year-old child had just dropped the F-Bomb. “F**k Off” The silence was deafening. I did not know what to do or where to look. I’d have coped, quite honestly, if I had been in a room with some old friends, but I was having a tea and cake date with a new mummy friend and her child. She had gone to the trouble of making a vegan cake, with a side of non-dairy whipped cream and along with her child was dressed beautifully. My house was immaculate, and I’d put my lipstick on. We were not at all at the level of friendship where it’s ok if you have baby sick on your shirt and your kid is covered in snot. It was the beginning of a new romance, and best efforts were being made.

It Was Game Over After The ‘F’ Bomb

She was winning, and I was very definitely losing. As I went into scolding mummy mode (“What did you just say? Where did you hear that word?”) and my new mummy friend went into polite British person mode (“It’s ok; honestly, it’s fine.”) the cake and tea were forgotten, and our date quickly broke up. They left. We exchanged texts where I apologised again, and she said everything was fine…again. It wasn’t. I have not seen her since. We had been frozen out.

The Hunt For Answers

When something like this happens, you need to reconcile it. The first questions:

The answers were that he had not heard it from hubby and me, but from our teenage son. There was relief that it wasn’t directly our fault, but equally, a frustration that through closed doors, my 17-year-old was swearing on the phone with friends and had dropped the F-Bomb. The action from that was to educate the 17-year-old.

Of course, my little boy did not know what he was saying – he was repeating. I simply wished he’d chosen a different time to do it, like when we were all alone in a messy house with no-one to impress.  My approach was to gently tell him that the word was a bad word that some grown-ups use – but that they shouldn’t. I told him never to repeat it, and that was the end of it.

It Wasn’t To Be

The fallout with the new mummy friend wasn’t particularly upsetting but filled me with curiosity. Why couldn’t she understand that he was only 4-years-old? I knew that she knew me well enough to know that I was not the kind of mother to casually swear in front of the kids. It bothered me that she wasn’t open-minded, but I resolved that my child would probably have done something else, further down the line, that would equally have offended such as not correctly sharing toys, rugby tackling her kids or telling her that the vegan cake was disgusting. Some relationships are just not meant to be!

Kids Have A Talent For Recalling Things Like The ‘F’ Bomb

Having reconciled ‘F-Bomb-gate’, I have concluded that all kids have a much higher ability to pick up on conversations than we give them credit for. They can drop you in it time over time (telling the teacher how much you love wine) and more often than not, it’s pretty amusing. They have a brilliant capacity to remember and recall and thank goodness they do. When my son started accurately singing Blondie songs in the bath, I was very proud indeed!

Do As I Say And Not As I Do

It is not, however, pleasant or socially acceptable to hear small people swear or drop the F-Bomb and so, as adults, we must try our best to set a good example. I heard, recently, on Radio 5 a debate on this very subject and the overriding consensus was that kids know that adults swear, but they also know that they are not allowed to repeat those words. It’s a case of ‘do as I say and not as I do.’

A Balanced Approach To Swearing

If ever you find yourself in the middle of an F-Bomb drama, remember that it will never be the child’s fault. Most adults swear and most kids over-hear. Be kind to all concerned, forgive, create a policy for the future and move on. If everyone concerned is not as reasonable as you then also remember, you don’t need friends who judge or criticise. Parenting is already hard enough!